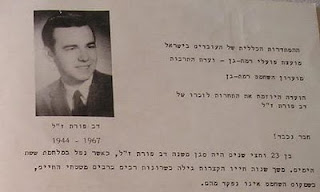 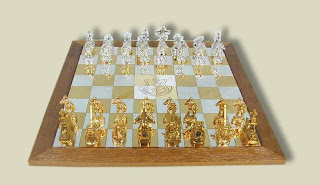 This set  is offered by a company called Israeli Military Products (which doesn't actually have any relation to the IDF) and claims it's a "surplus" store. That's funny, I don't remember such a chess set being available at the quartermaster's store whenever I'm on reserve duty...
פורסם על ידי Avital Pilpel ב- 12:22 PM