We have often mentioned Eliyahu Fasher in this blog, but we didn't often see games by him. Here is one such game, from 64 Mishbatzot no. 2 (March 1956), p. 32, played in the 1956 Western Galille section of the Kibbutzim (the "Histadrut Ha'Ovedet") championship: 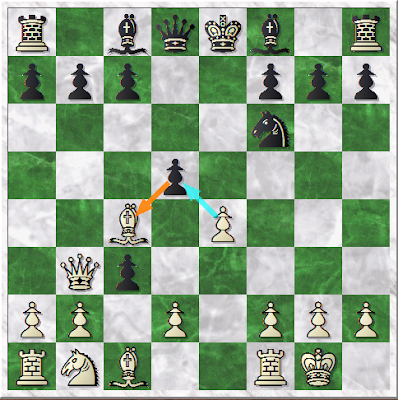 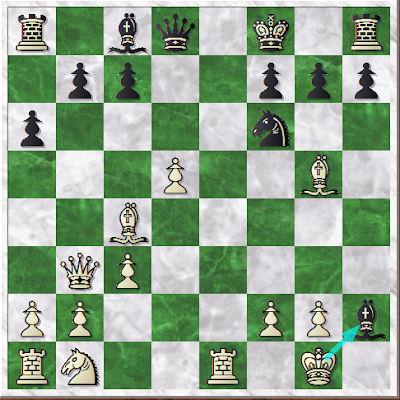