Starting on the Right Foot

A frequent correspondent had send us an especially informative number of a chess column - Davar's column of July 23rd, 1954, p. 9, edited by Eliyahu Shahaf. It was the first column under this editor, after a hiatus, and indeed started with "game 1" and "problem 2" (the games and problems were numbered together). It contains:

1). A detailed report about the just-finished first year of the Israeli chess league, complete with a list of participants.
2). A game from the turnament - Itzchak Aloni ("Lasker" Tel Aviv") - Bereny (ph. spelling, Haifa).
3). A report on the selection of the 1954 Olympiad team, as well as the fund-raising efforts of masters to make the trip possible.
4). Yosef Goldschmidt winning a third prize in Chess's (the English periodical) international composition competition.

(This posting will be updated with more details.)

From the Workers' Organization

The Histadrut, or "organization",  was the common name in Israel to the Ha'Histadrut Ha'Klalit shel Ha'Ovdim B'Eretz Yisrael - The General Organization of Workers in Israel. It was all-powerful in the early state, with each worker's union (that of, say, pilots, mailmen, physicians, or most other professions) having their own sub-division. The organization was so large the joke was that the state of Israel is an important part of its holdings. A frequent correspondent sent me this game, which was held in the Histadrut's own chess league, in January, 1954. We note that while this Kahana might be the Zvi Cahane we mentioned elsewhere in this blog, it is a very common name and, therefore, we keep the (English) spelling different. 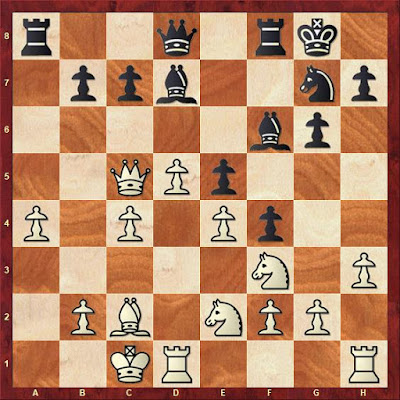 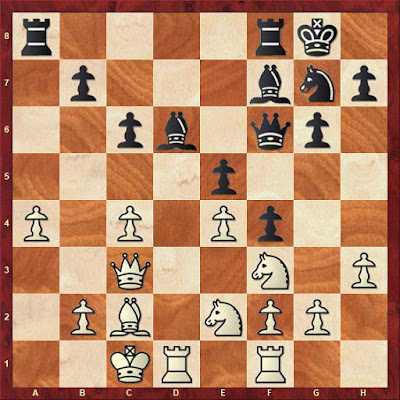 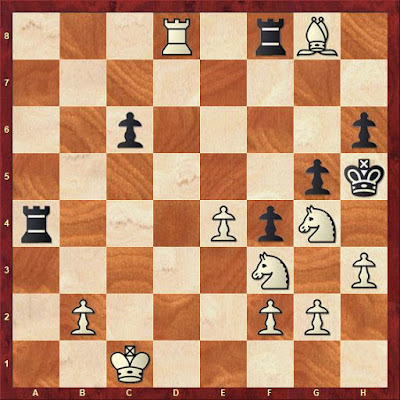 The following game, brought to our attetion by a frequent correspondent, was played in the Tel Aviv championship in 1938 (see details and source below).

The final position is an amusing example of an overwhelming attack: 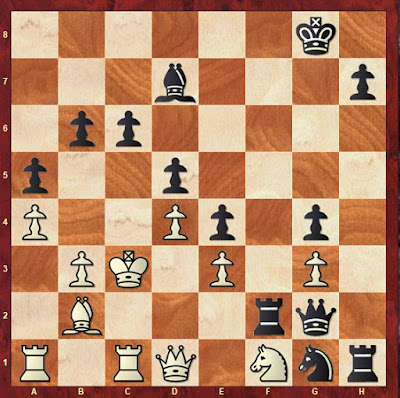 The following game was brought to our attention by a frequent correspondent. It was played in a match in February 1950, and is notable for the '10 move combination' that was made. Annotations by the winner, Gruengard. 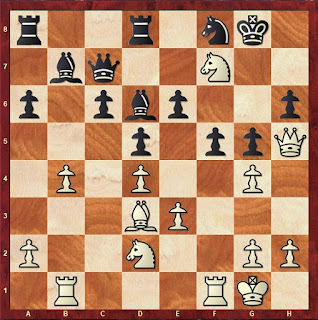